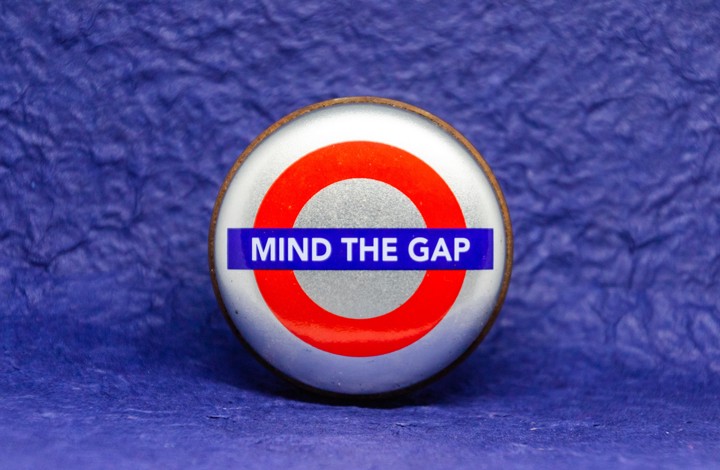 Much has been made of the pedagogical importance of responding to changes in the media (Cutter and Marken, 2005; Deuze, 2006; Du and Thornburg, 2011; Massey, 2010; Mensing, 2010; Terzis, 2009) , and how j-schools should respond to these changes. Given the rise in fake news, open data, algorithmic content discovery and news room experimentation there is a need to train journalists with skills beyond simple sourcing and storytelling; they need the skills to build the tools required for the modern media organisation (Berret and Phillips, 2016; Usher, 2016).

Providing education in these skills is critical in attracting and retaining readers online as part of a participatory news process, rather than as mere consumers (Flew et al., 2012; Usher, 2016). Although ongoing conversation between industry, professional bodies and education provides much of this information, there are additional sources of data that can be used to ensure syllabi and curricula remain current.